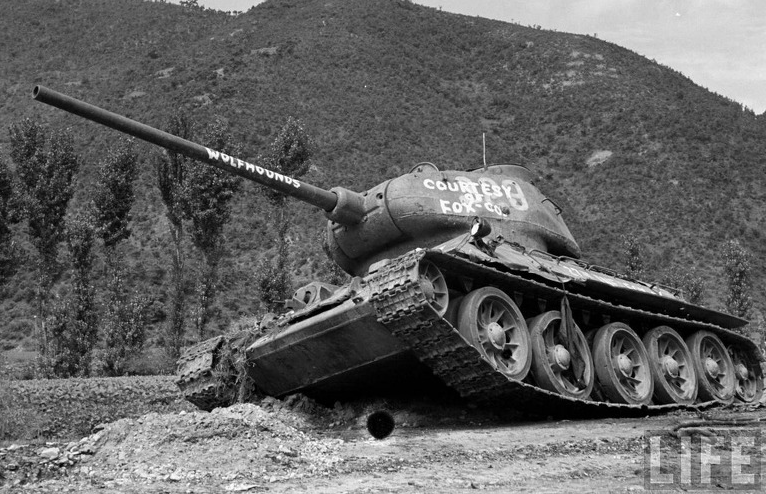 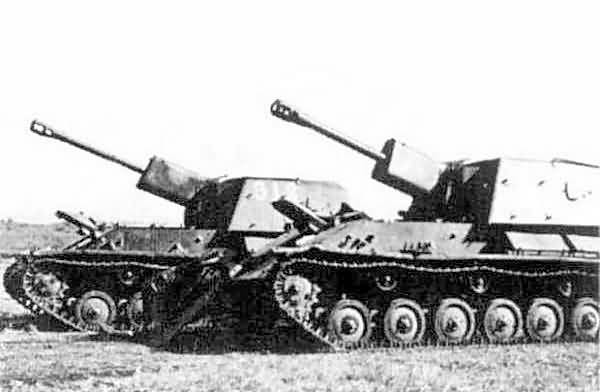 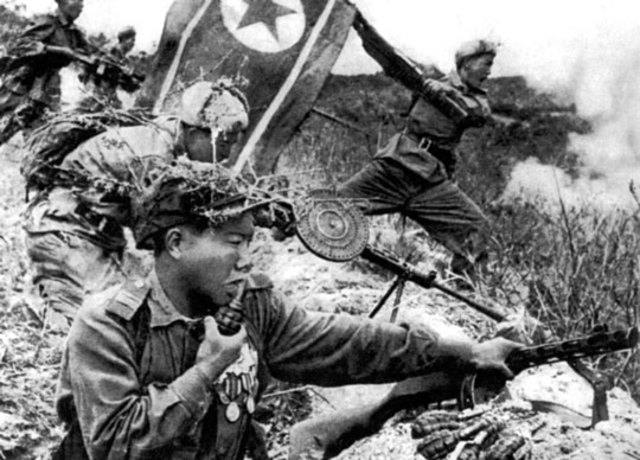 Shortly after Mr Paul Weir lent his expertise in CPVA firearms.  The chief designer for Forgotten War: Korea 1950-1953, Kenneth Katz gave us even more details.  The following is reprinted with his permission.

The CPVA entered the war with a little bit of everything, which made their logistics a nightmare. That is why their Initial Intervention MG are B11. I assumed that the MG which were acquired in the 1930s were mostly gone by 1950, either destroyed in war or worn out beyond repair. So the most common types of LMG in service with the CPVA in 1950 would have the the weapons that were either manufactured in China during the 1940s (the ZB-26 in 7.92 x 57mm), captured from the Imperial Japanese Army (IJA) (Type 11 and Type 96 in 6.5mm and Type 99 in 7.7mm), and supplied by Lend Lease (mostly Canadian-manufactured Bren Mk II in 7.92mm).

The LMG counter artwork is for the ZB-26, probably the most common weapon.

Using the same logic, the most common MMG/HMG was the Type 24, which was a Chinese-manufactured Maxim design in 7.92 x 57mm. Just as with the German MMG/HMG, the MMG and the HMG are the same weapon, with more ammo for the HMG. The CPVA also used Japanese MMG/HMG in 6.5mm and 7.7mm, and assorted other weapons.

How difficult was CPVA logistics?